The Anniversary of the Establishment of TRNC Was Celebrated The 33rd Anniversary of the Establishment of Turkish Republic of Northern Cyprus (TRNC) was celebrated with ceremonies and events.

Within the scope of the Republic Day Holiday celebrations a parade was held both at Nicosia’s Dr. Fazıl Küçük Boulevard and at Famagusta’s Polat Paşa Boulevard.

Our students represented our university in the event at Dr. Fazıl Küçük Boulevard which was attended by the “International University Search and Rescue Council” and other TRNC universities. 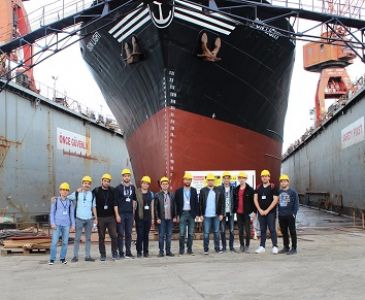 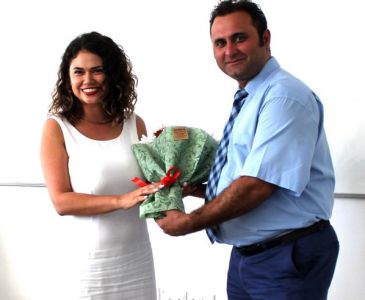 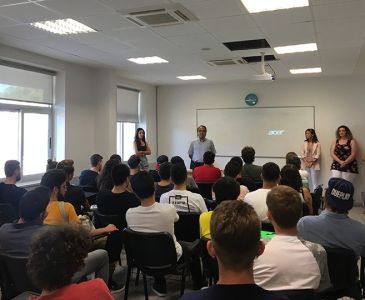