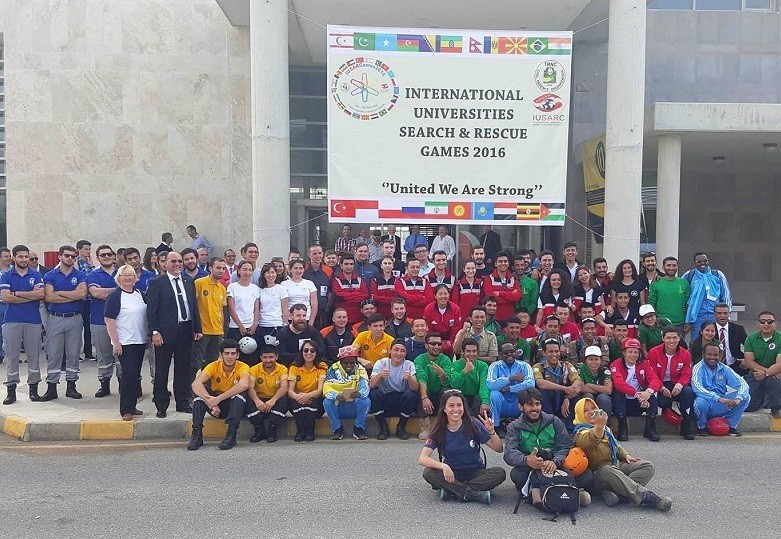 Competitions will last 4 days and take place in 5 different stages (Rescue from Debris, Target Discovery, Rescue from Car Accident and First Aid, Overhead Line Rescue, and Nightlong Tracing on the Openfield) in Esentepe Civil Defence Leisure Center. The first stage of the competition, which our university’s Search and Rescue team members also attended, was “to rescue somebody from wreckage”. It was completed on 25 April 2016, on Monday.

The games, which will take place with 20 universities from 11 countries, will end on 29 April 2016, Friday, with an award ceremony in Ministry of Civil Defense Headquarters.